Join us for a day FULL of family fun & activities as we celebrate the 245th year of independence in the United States! 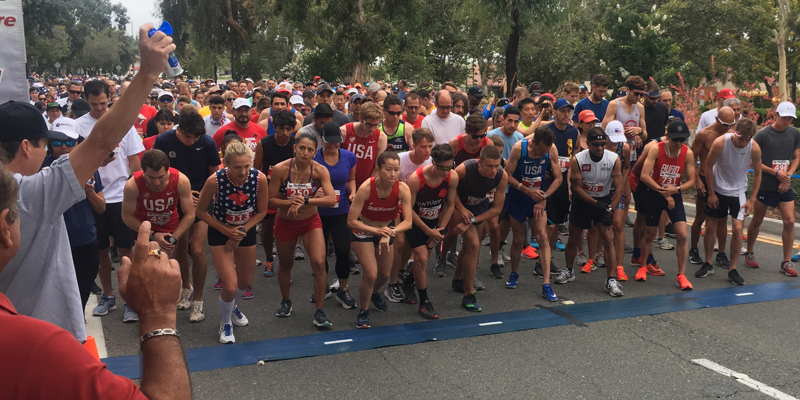 Kick off your Independence Day by participating in the Firecracker 5K/10K Run! Winners and rankings will be divided into different age groups. Claim the bragging rights – who can run the fastest for the good ‘ol USA? 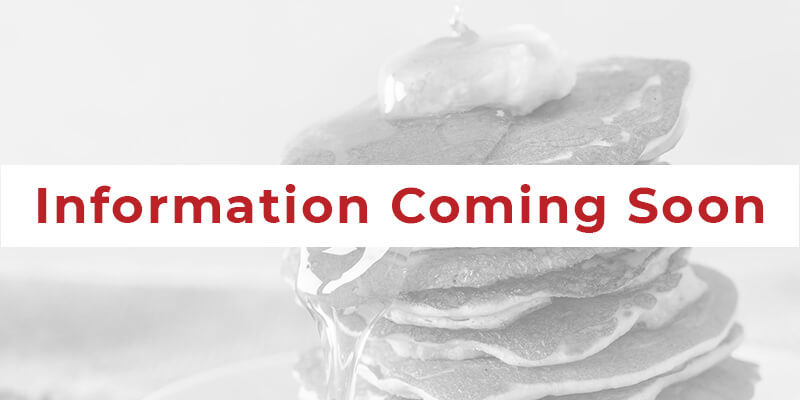 Due to the ongoing COVID-19 Pandemic, there is uncertainty regarding government regulations surrounding dining in larger groups, and as such, the pancake breakfast is currently on-hold. Please check back for updates!

Where Else Can I Grab Breakfast? 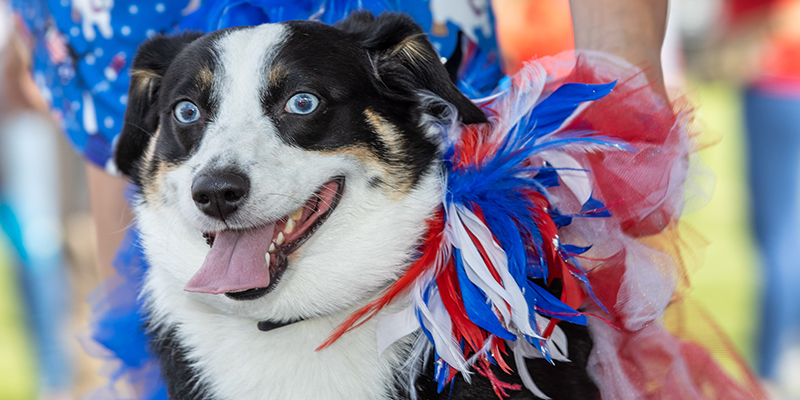 Is your dog the cutest or most patriotic dog in Anaheim Hills? Register your pup for this year’s Yankee Doodle Dog Show (or attend with your family to watch). Registration is $10 for the first category, $5 for each additional. 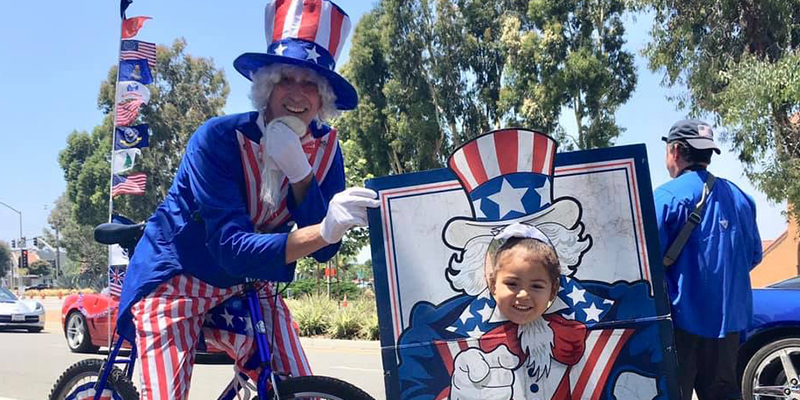 The Parade will start at Canyon High School and will head North on Imperial Hwy before turning right on Santa Ana Canyon Rd. The parade will travel along the East Bound lanes and will end at Quintana Rd.
Register as a Parade Participant (Now Closed)
See the Full Parade Route 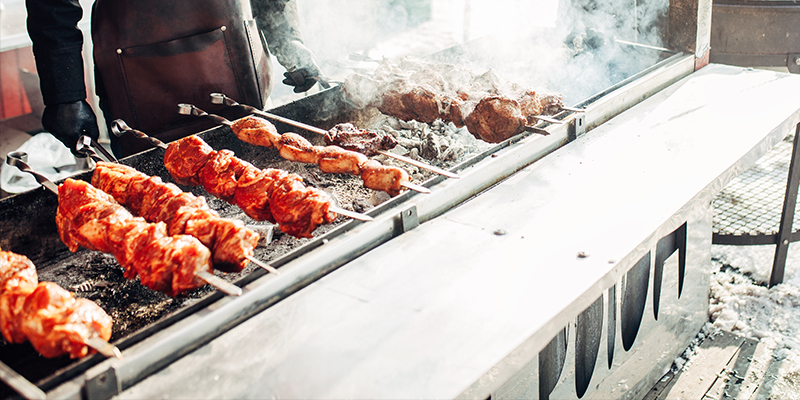 Food booths are open from 3:00 P.M. until 8:45 P.M. Other organizations, businesses and merchandise booths start at 10:00 A.M. The most touching part of the day is paying your respects to our local fallen heroes. Look for their memorial near the vendor booths. 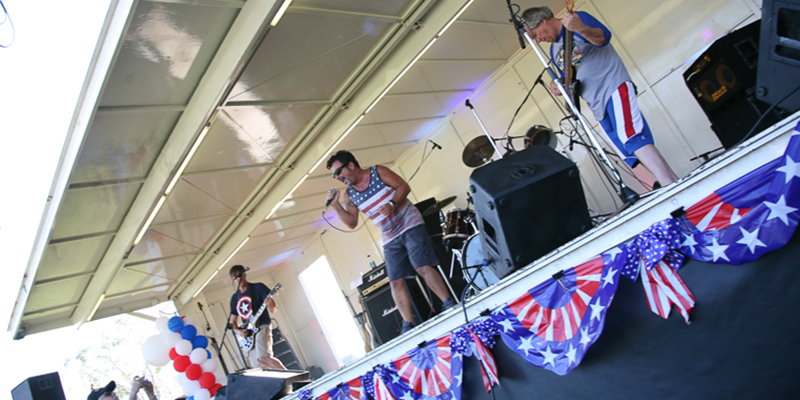 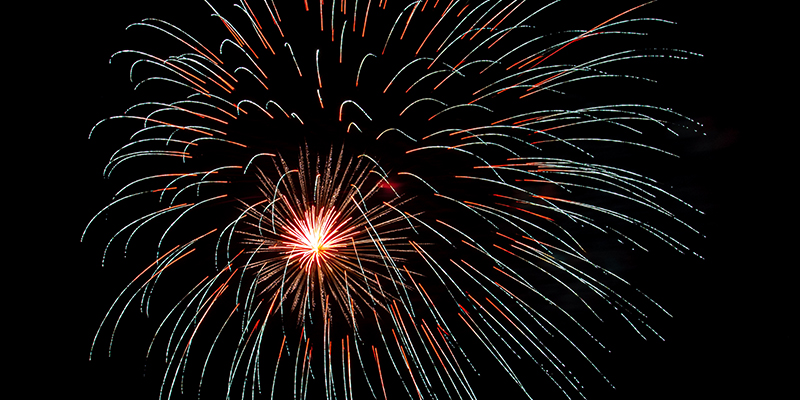 After a full day of festivities, food and fun, sit back and enjoy our grand finale! The Anaheim Hills fireworks show has been a staple of our 4th of July celebrations for over three decades!

Thank You to Our Sponsors!

The sponsors below have generously contributed to help us put on the 4th of July Celebration!

Veteran Air is both a sponsor and the Grand Marshal of the 4th of July Parade! 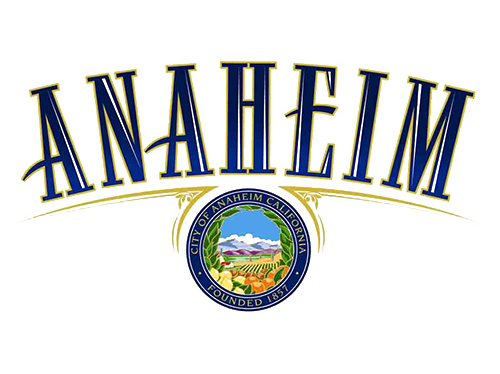 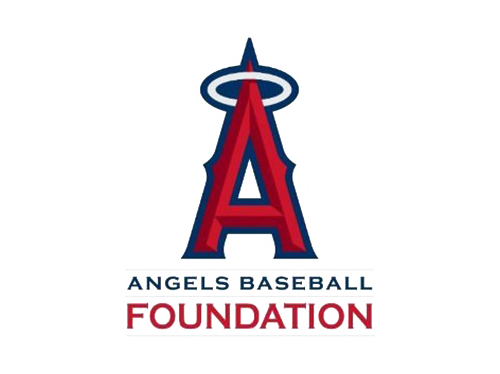 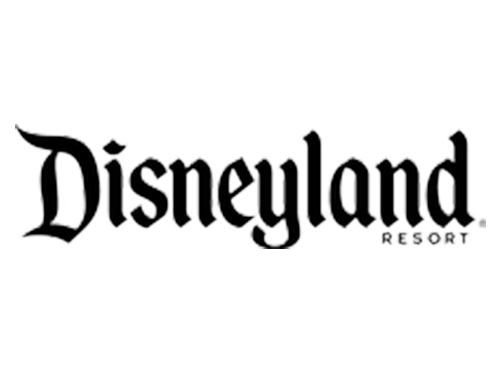 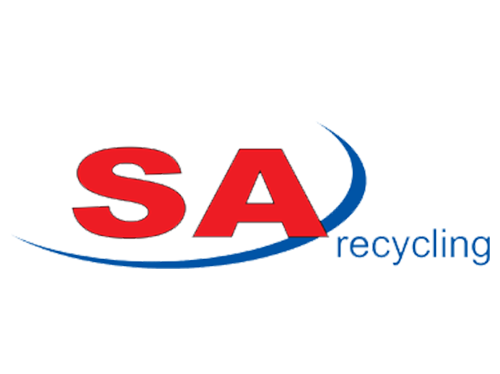 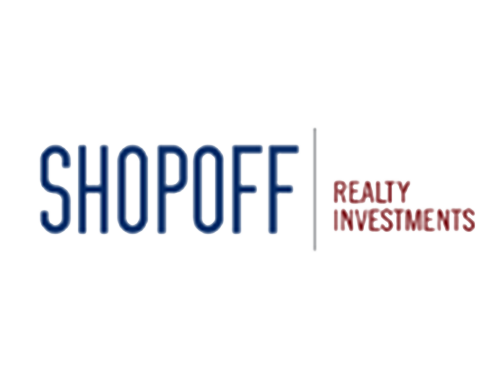 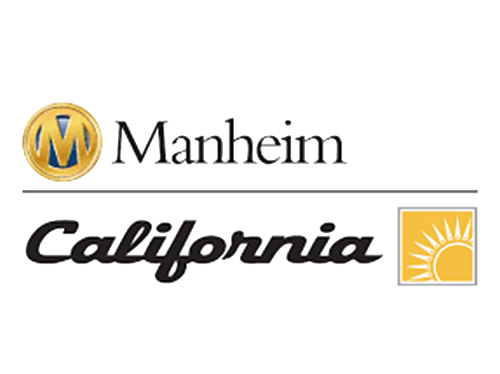 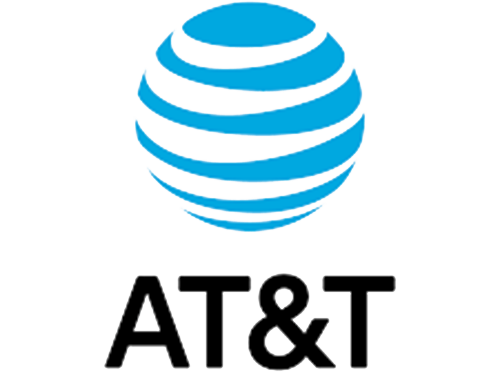 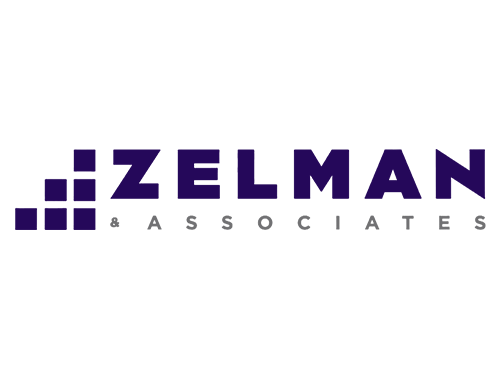 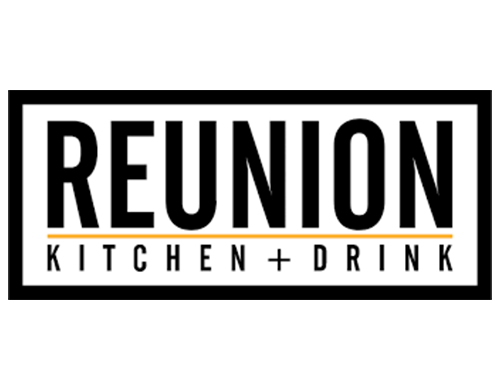 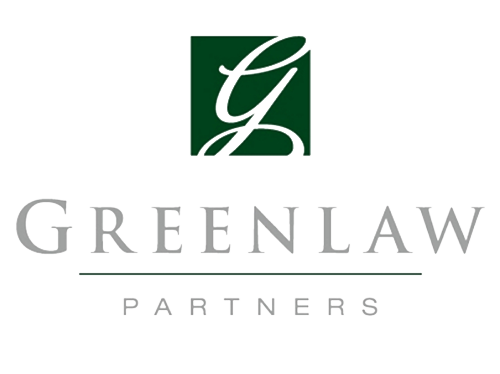 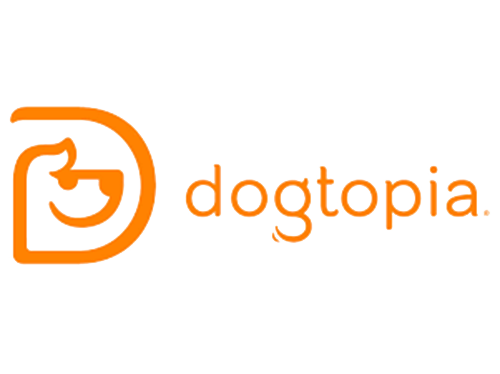 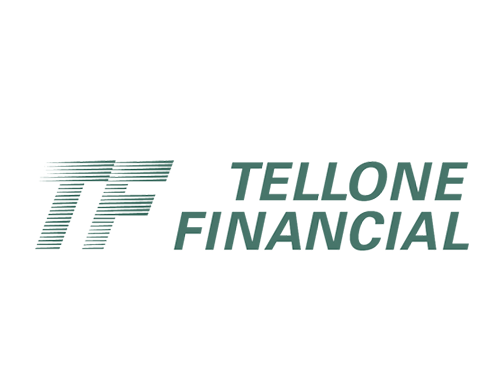 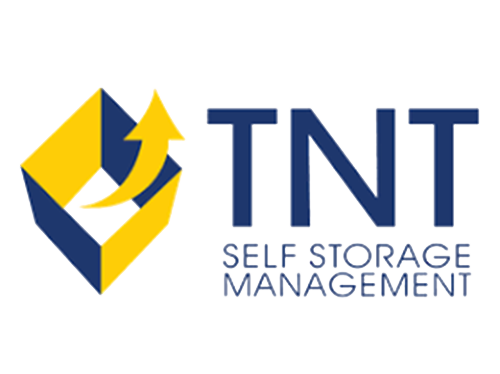 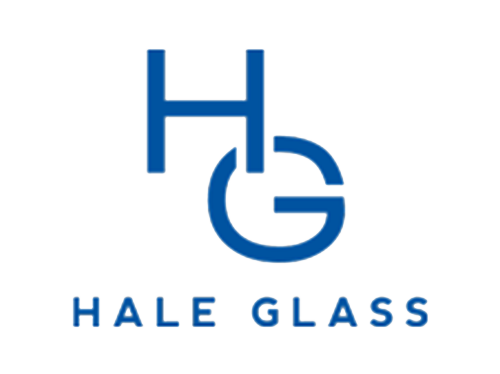 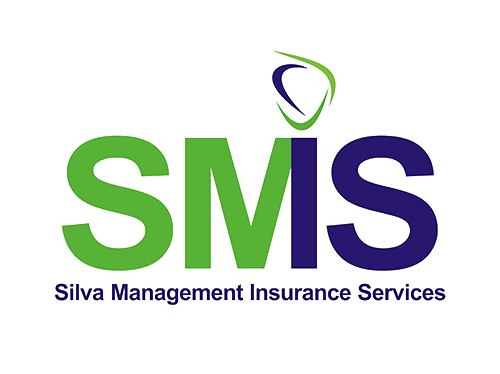 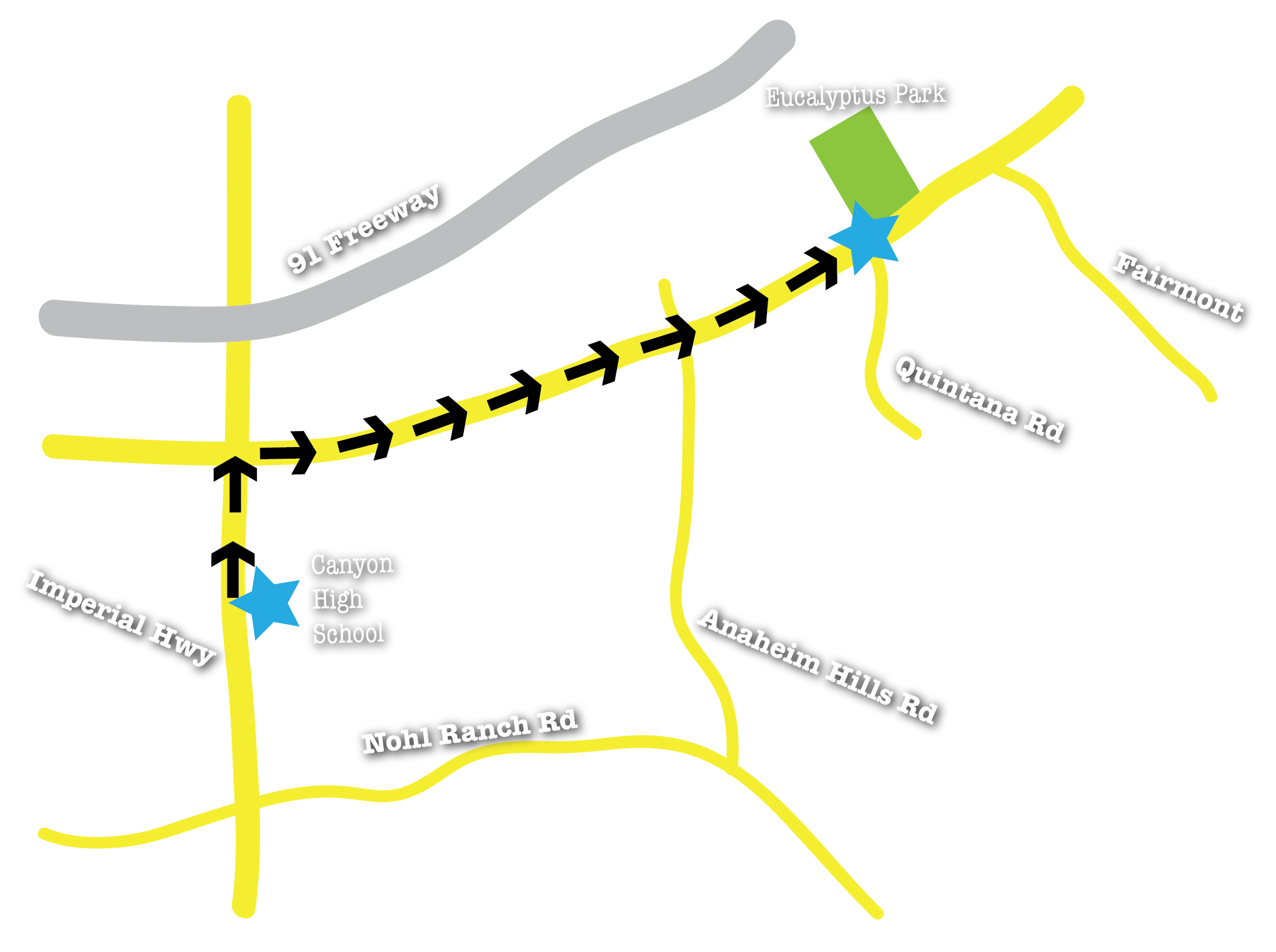 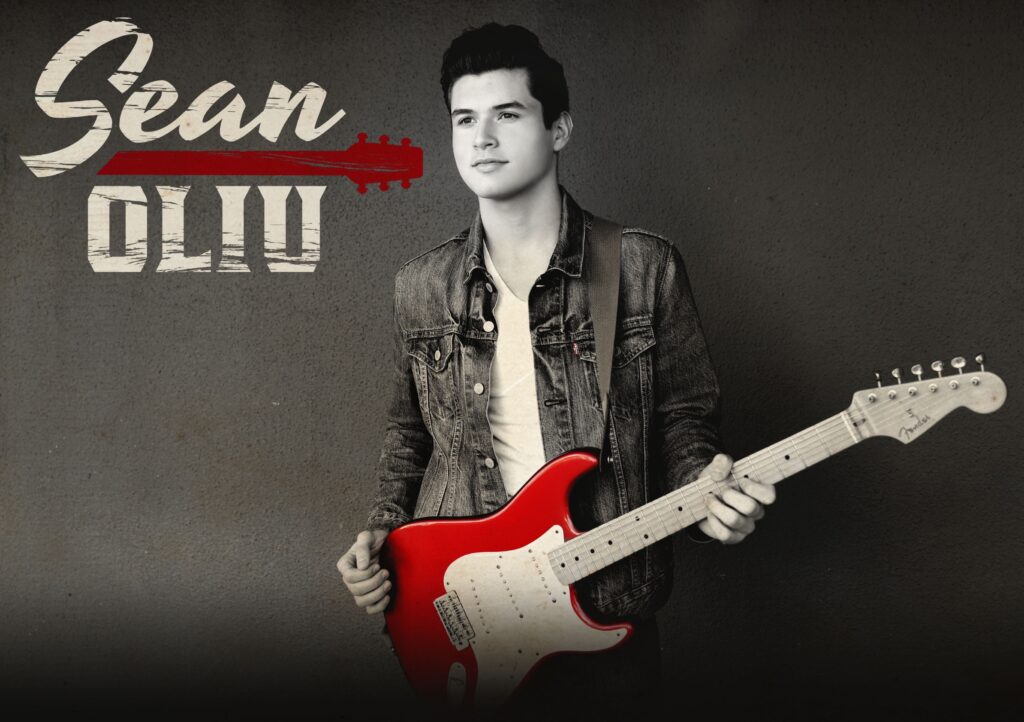 Sean Oliu is a young singer, songwriter, musician and actor from Southern California. He is one of the youngest Mouseketeers on the digital-first variety program Club Mickey Mouse. As a young boy, Sean was introduced to classic country music artists such as: Johnny Cash, Merle Haggard, George Strait and Hank Williams. Sean was chosen as one of the 2017 Top 100 Influencers of Orange County. Music has opened many doors for Sean. In fact, he feels so strongly about the importance of music that he started an annual fundraiser and non-profit called, “Kids Giving Back” to support music in our schools. 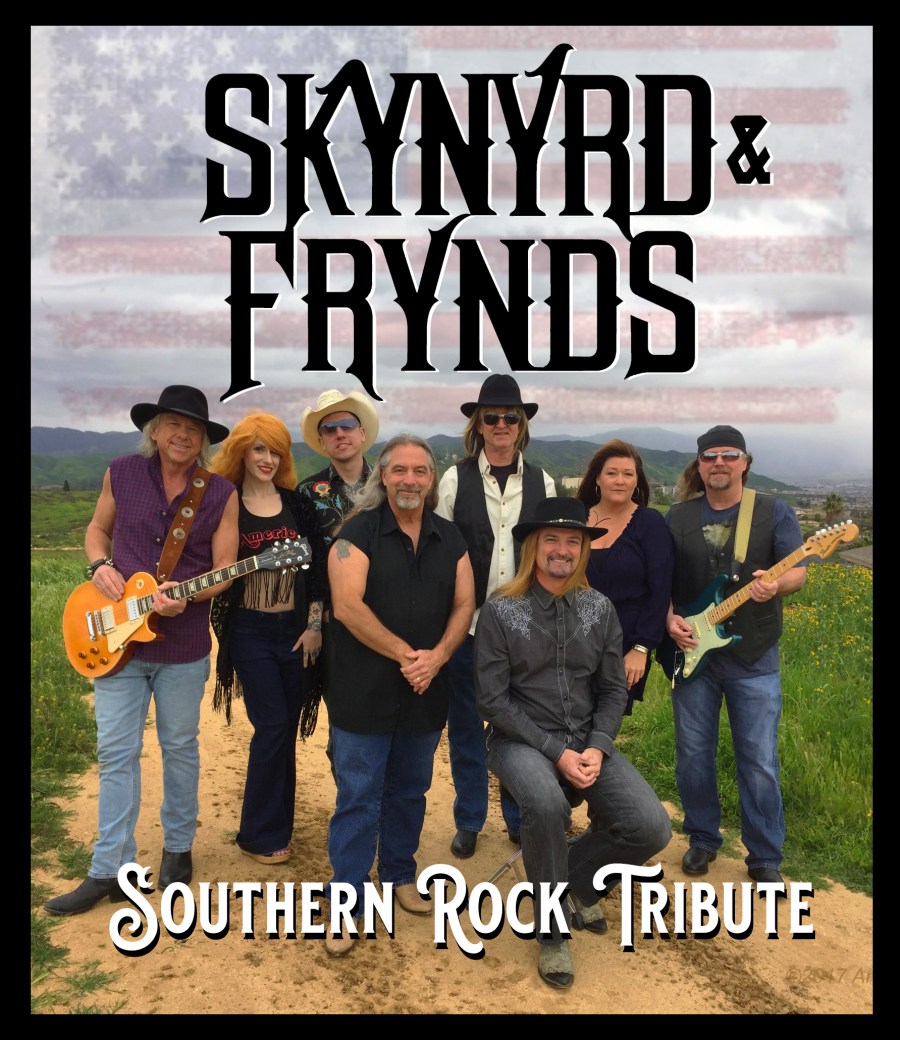 The Lynyrd Skynyrd & Frynds show includes hits from southern rock legends like The Allman Brothers, .38 Special and the unforgettable Molly Hatchet. With a recent appearance on the nationally televised AXSTV show “The World’s Greatest Tribute Bands,” Southbound has brought the sound of Skynyrd to a whole new level. The founders of SouthBound have been playing music since early childhood, four seasoned musicians from four corners of the country make up SouthBound. The band, born and bred on Classic Rock dedicate their nightly shows to an exciting true blend of Southern Rock, Country Rock, R&B and Classic Country, all performed with a rural California attitude. 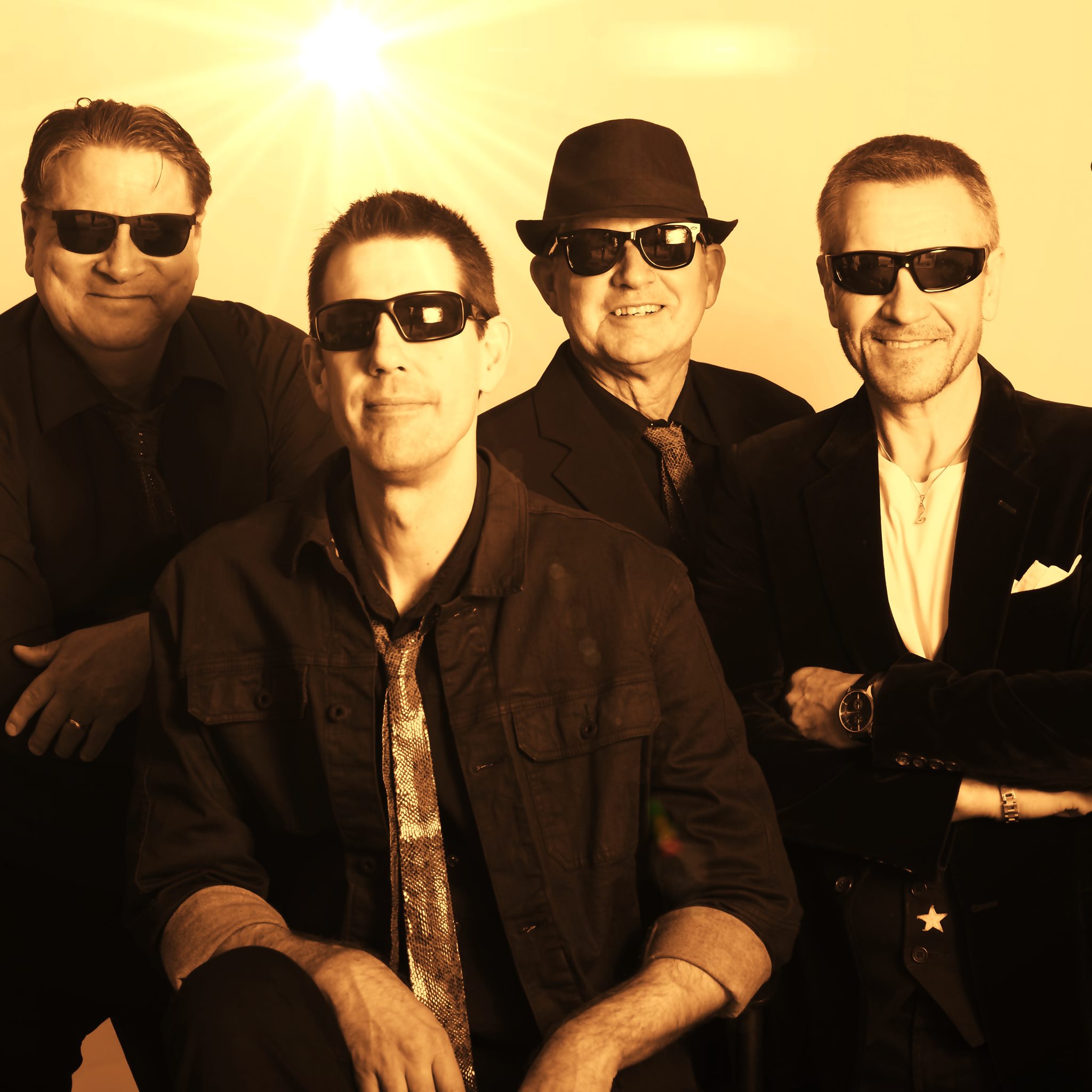 The Smokin’ Cobras present the evolution of Rock & Soul…..A journey, a celebration, a dance party for the ages. From Dodger Stadium to Japan, 50’s through the 80’s, rock and soul, AM gold! The lure of the stage was always there for all the members of “The Smokin Cobras” playing in many different venues and performing anywhere from a backyard party to a concert stage in front of thousands of people. The Smokin’ Cobras bring the BIG SHOW!